A year after the launch of the South East APJ (in Sep 2015), there are 8,500 more people now at work in the region. That is according to the latest CSO Quarterly National Household Survey (to the end of September, 2016). 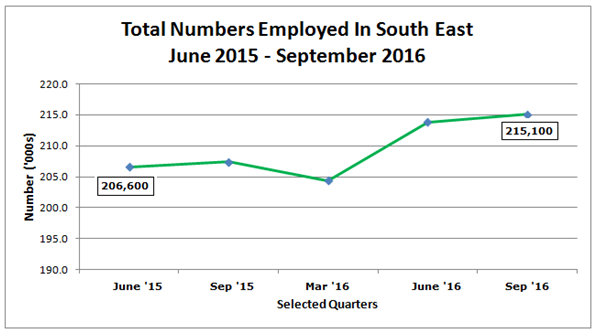 Over the same time period, the number of people unemployed in the region fell by 4,600, bringing the unemployment rate down from 12.6% to 10.4%. For further details of the latest CSO Quarterly National Household Survey click on: http://www.cso.ie/en/releasesandpublications/er/qnhs/quarterlynationalhouseholdsurveyquarter32016/ 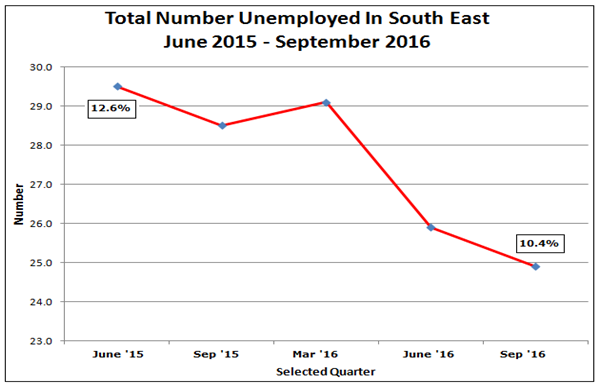 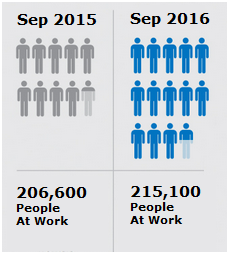 That said, the south east still has the highest unemployment rate of all 8 regions in the country, with the rate (at 10.4%) running at over 3 percentage points higher than the national average (at 7.3%).

There are still almost 25,000 people unemployed in the region. So while there has been good progress to date, the South East APJ Implementation Committee realises that the scale of the challenge in the region is such that greater levels of intervention and support are required if we are to close the gap that exists between the south east and the rest of the country in terms of wealth and employment.