Categories Menu
Home » What is the South East APJ

What is the South East APJ

The South East Action Plan for Jobs (APJ) covers the 5 counties of Carlow, Kilkenny, Tipperary, Waterford and Wexford. The Action Plan was launched in September, 2015 and the then Minister for Jobs, Enterprise & Innovation, Minister Bruton appointed Frank O’Regan to Chair the Implementation Committee. Frank is an entrepreneur and former Vice President of Global Operations for Bausch & Lomb, one of the largest multi-national employers based in the region. 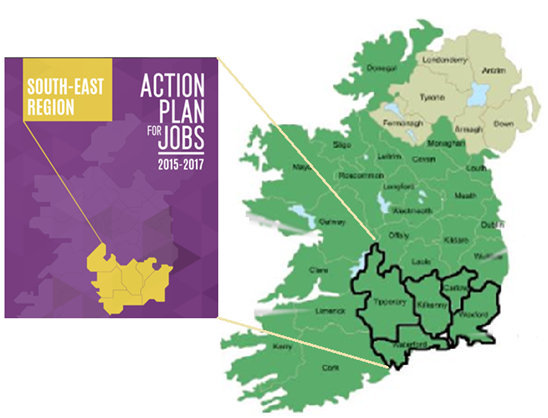 The South East APJ Implementation Committee comprises of representatives from all of the main stakeholder organisations in the region, including: 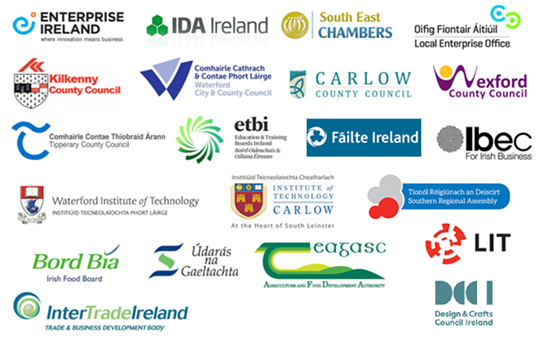 All of the agencies with a role and remit for developing the region are involved in implementing the South East APJ, and the participation of the local industry champions brings an entrepreneurial approach to the process and ensures it is a real public-private partnership for the benefit of the region.

What is the purpose?

The Plan sets out a wide range of actions to help achieve these objectives, including actions aimed at: 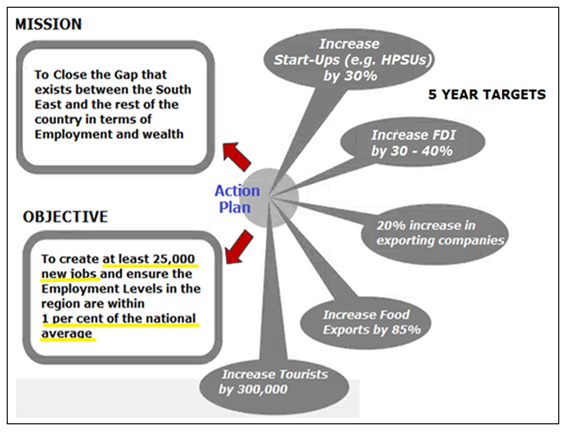 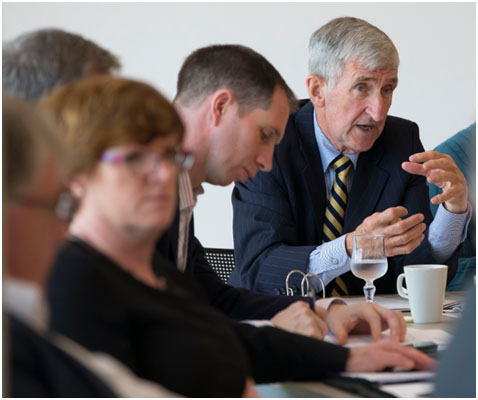 How do we go about our work?

The Committee has agreed a comprehensive implementation structure to assist in the effective delivery of the South East APJ. This includes the establishment of:

A number of sectoral Workshops and stakeholder meetings have been held to progress actions and to further develop the South East APJ process, including:

The Workshops and Stakeholder Meetings have been attended by the main development agencies, entrepreneurs and business people. Reports including recommendations have been compiled for each of the Workshops and Meetings. The many ideas and suggestions put forward will be incorporated into the actions to be delivered in the Plan. 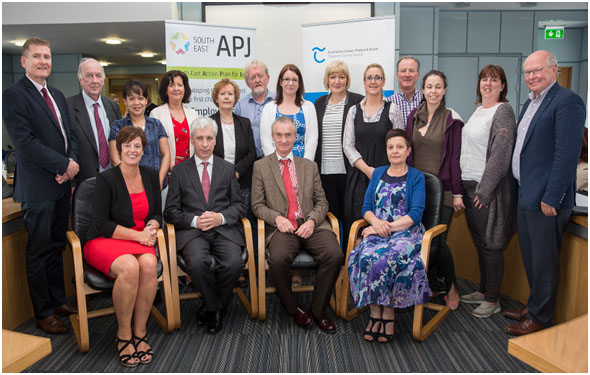 The South East APJ has developed close working relationships with the South East Regional Skills Forum and are working on a number of joint initiatives aimed at helping to meet the skills needs of industry in the region. These include: